This past February, SkyEagle Aviation Academy has implemented and executed an interactive aviation curriculum uniting the Russian Federation and The United States.  The courses were given by our CEO, Andrey Borisevich and Chief Pilot Scott Leach. They both spent two weeks in Moscow conducting theoretical classes for Russian students, that have traveled from all over the country, who aspire to become aviators.
The classes were divided into four groups.  The first was conducted solely in English while the other three were conducted in both English and Russian. Within one weeks’ time,  our staff was able to teach the required 35 hours of theory for the FAA Private Pilot Course according to the standards set forth in the FAA FAR-AIM Part 141, which governs the training for certified flight schools.
What made this program so unique is that it gave the students, not only the opportunity to absorb the knowledge of aeronautics, but the opportunity to improve on the speaking and understanding of the English Language. It also allowed them to work with the Learning Management System (LMS), which included presentations and online practice exams.
The program included aircraft systems,  aerodynamics,  weather theory,  legislation,  aircraft weight and balance,  study of maps and diagrams,  and flight planning. At the conclusion of the course,  the groups were given the task to complete a full cross country flight plan utilizing these theories.  This task included the calculation of a specific route from one airport to another at a distance of 100 nautical miles or more.  Each student was successful in presenting their flight plans as all procedures were followed according to The FAA Airman Certification Standards.
All students had received a certificate of graduation for FAA Part 141 Ground School endorsed by SkyEagle Aviation Academy.  The certificate, which is valid in the United States, will enable the students to take the FAA Private Pilot Written Exam and proceed directly into the flight training portion of the Private Pilot Course. 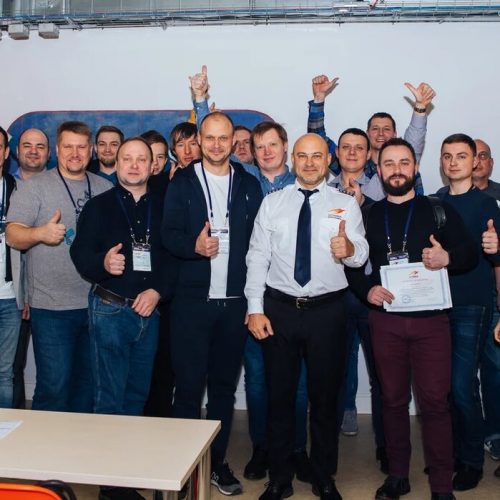 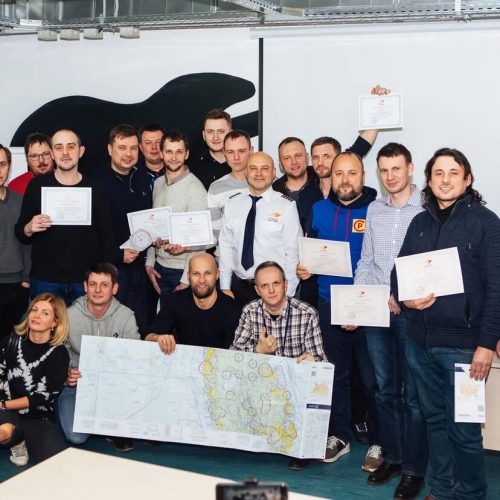 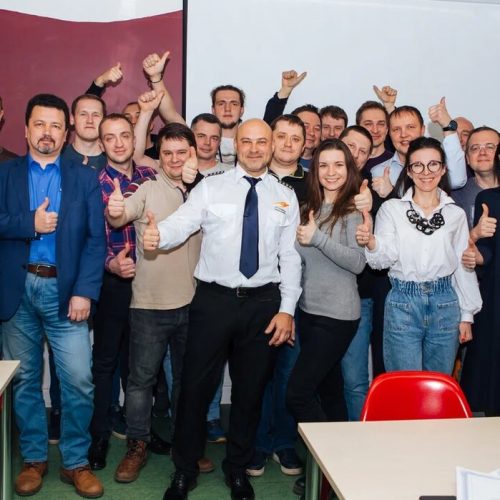 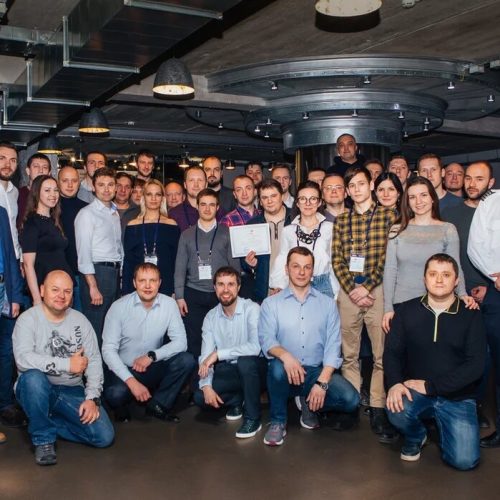 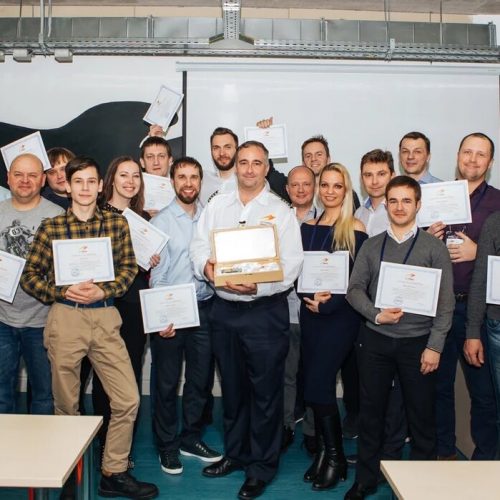 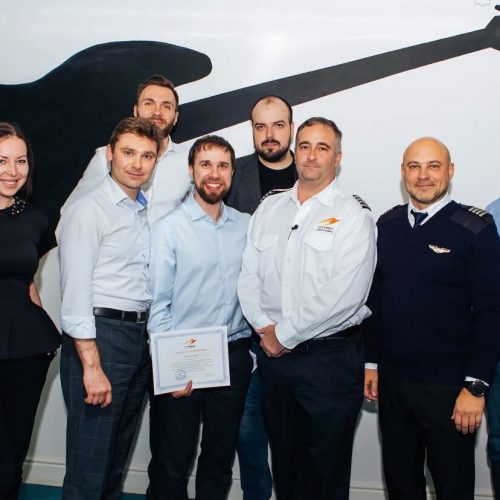 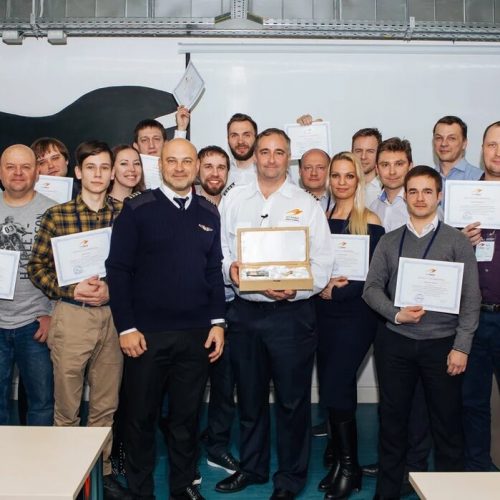